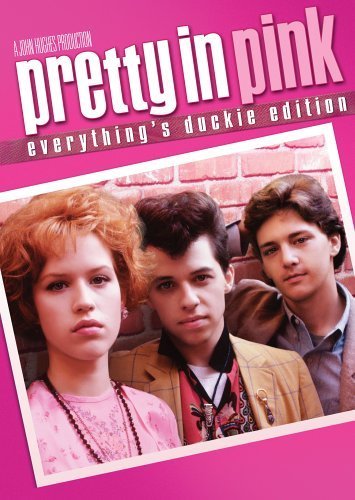 Well for starters most of us who have children can remember movies from the 80’s quite well!

Lets face it movies from the 80’s are fantastic! Anything farther back and things start to get a little cloudy. It must be that darn parent brain fog. Hopefully I’m not the only one…

Another reason 80’s movies are great to watch as a family is because we enjoy them too!

It’s a great bonding moment when we can share in the laughs and entertainment right alongside our children.

Plus we already know whether certain scenes are appropriate for our children or not before we even start the movie. If we need to fast forward a scene it’s no biggy.

Lastly, 80s movies seem like they are from a time all their own. We all know that kids today haven’t experienced anything like the 80’s. They are unique in style and storytelling like no other era of movies.

Here I am going to list some great 80’s movies to watch as a family. I have put them into two categories depending on your own family.

The first will be 80’s movies for teens and tweens and the second category for younger children.

15 classic 80s family movies that will bring back amazing memories for teens and tweens:

There are many reasons why these movies are great for teens and tweens!

The 80’s were a unique time in history, and the movies from that decade reflect that. Secondly, the movies are entertaining and funny. Teens can enjoy watching them with their family and laugh together.

Thirdly, the movies are safe for teens to watch. They are not too graphic or violent, and they do not contain any inappropriate content.

Finally, the movies are a great way for families to bond. Teens can share their memories of the movies with their parents and siblings, and they can all enjoy watching them together.

Here are our family’s top favorites and a brief summary of what each movie is about.

The Breakfast Club is a 1985 comedy-drama film written and directed by John Hughes. The story follows five teenagers a jock, a nerd, a prep, a rebel, and a recluse who meet in Saturday detention and discover that they have more in common than they ever thought possible.

Ferris Bueller’s Day Off is a 1986 American teen comedy film. The film stars Matthew Broderick as Ferris Bueller, a high school student who fakes an illness to skip school and spend the day in Chicago.

Sixteen Candles is a 1984 American coming-of-age comedy film. The story tells of a girl named Sam, a high school student who is anxiously awaiting her sweet sixteen birthday.

The only problem is that her family seems to have forgotten all about it. With her big day quickly approaching, Sam does everything she can to make it special, but nothing goes as planned.

The Goonies is a 1985 American adventure comedy film. It follows a group of seven kids who are told about an old legend of Spanish gold, and set out to find it, hoping to save their homes from foreclosure.

Pretty in Pink is a 1986 American romantic comedy love story. The movie is about a poor teenage girl who is struggling with the social hierarchy at her high school. She falls in love with a rich boy at school.

When his wealthy friends find out, they ostracize him. In the end he will have to choose between popularity or love.

-Indiana Jones and the Raiders of the Lost Ark

Indiana Jones and the Raiders of the Lost Ark is a 1981 American action-adventure film directed by Steven Spielberg. The film stars Harrison Ford as Indiana Jones, an archaeologist who sets out to find the Ark of the Covenant before it falls into Nazi hands.

They soon find themselves battling an evil spirit that is terrorizing the city.

-Back to the Future

Back to the Future is a 1985 American science fiction film. The movie stars Michael J. Fox as Marty McFly, a high school student who is accidentally sent back in time to 1955. He must make sure his parents fall in love or he will cease to exist.

The Karate Kid is a 1984 American martial arts drama film. A New Jersey teenager who moves to California and learns karate from Mr. Miyagi in order to defend himself against bullies.

After suffering a series of defeats, Daniel learns the secrets of karate and eventually defeats the bullies.

The Princess Bride is a 1987 American romantic comedy fantasy film. The movie is set in the fictional country of Florin and tells the story of Buttercup, a farm girl who is kidnapped and taken against her will to marry Prince Humperdinck.

Along the way she is rescued by Westley, a pirate who has come to save her.

Stand by Me is a 1986 American drama film. The movie is based on the novella The Body, by Stephen King. It tells the story of four boys who set out to find the body of a missing boy. Along the way they learn about life, friendship, and death.

Willow is a 1988 American high fantasy film. It follows the adventure of Willow Ufgood, a farmer who discovers an abandoned baby and sets out to find its parents. Along the way he must protect the child from a band of evil warriors.

Star Wars: Episode VI Return of the Jedi is a 1983 American epic space film. It concludes the story of Luke Skywalker, who must face Darth Vader one last time. Skywalker must also rescue his friends from the evil empire.

E.T. the Extra-Terrestrial is a 1982 American science fiction film. It tells the story of Elliott, a boy who befriends an alien who has been stranded on Earth. Together they try to find a way for E.T. to get home.

Short Circuit is a 1986 American science fiction comedy film. It tells the story of Number 5, an experimental military robot who is struck by lightning and gains sentience. He then goes on the run from the military who want to deactivate him.

These are ten great movies from the 80s that are great for younger children. The movies are all about different things, like love, friendship, and adventure.

But they all have one thing in common, they’re all really fun to watch and teach a mora lesson. So sit down with your kids and enjoy some classic 80s cinema!

The NeverEnding Story is a great movie for kids because it teaches them the importance of never giving up. The main character, Bastian, is a young boy who is bullied at school and has a lot of self-doubt.

He escapes into a world where he is the hero and saves the day. By the end of the movie, Bastian has learned to believe in himself and his ability to make a difference.

The Little Mermaid tells the story of Ariel, a mermaid who wants to become human so she can live on land with her true love, Eric. Ariel makes a deal with Ursula, the evil sea witch, to become human for three days.

If she can’t get Eric to kiss her before the sun sets on the third day, she will become Ursula’s slave forever.

An American Tail is a great movie for kids because it teaches them about the immigrant experience. The main character, Fievel, is a young mouse who is separated from his family and must find his way in a new country.

Along the way he meets new friends and learns about the difficulties of life as an immigrant.

-The Land Before Time

The Land Before Time teaches kids the value of friendship. The main characters are a group of dinosaurs who must work together to find their way back to their families.

Along the way they learn to trust and rely on each other.

The Great Mouse Detective is for kids who love mysteries. The main character, Basil, is a mouse who solves crimes.

In this movie, he must solve the mystery of why children are disappearing from the streets of London.

Teenage Mutant Ninja Turtles is a great movie for younger kids because it teaches them about the importance of teamwork. The main characters are four turtles who must work together to save their city from evil.

They learn to trust and rely on each other, and eventually become a great team.

-Harry and the Hendersons

Harry and the Hendersons teaches kids about acceptance. The main character, Harry, is a Yeti who is discovered by a family. At first they are scared of him, but eventually they learn to accept him and even come to love him.

-Honey I Shrunk the Kids

Honey I Shrunk the Kids is a great movie for kids because it teaches them about science. The main character, Wayne, is a scientist who accidentally shrinks his kids.

They must then find their way back home, while avoiding all the dangers of the backyard.

Annie is a great movie for kids because it teaches them about hope. The main character, Annie, is a young girl who is living in a foster home. She is eventually adopted by a wealthy man, and her life changes for the better.

-Flight of the navigator

Flight of the navigator is a great movie for kids because it teaches them about science. The main character, David, is a young boy who is abducted by aliens. He is eventually returned to Earth, but he has not aged at all.

-All Dogs go to Heaven

All Dogs Go to Heaven is a great movie for kids because it teaches them about the importance of kindness. The main character, Charlie, is a dog who is killed by a gangster.

He goes to heaven, but he is told that he must return to Earth to save his friend. He returns to Earth and does everything he can to help his friend.

What did you think?

These are just a few of the great family movies from the 80s that we enjoy as a family. These movies will bring us back to memories of childhood and provide entertainment for our whole family.

We would love to hear what 80’s movies you enjoy watching with your family. Who knows maybe you will be able to give us a new one to add to our list.

Please write in the comments any movies I am missing! 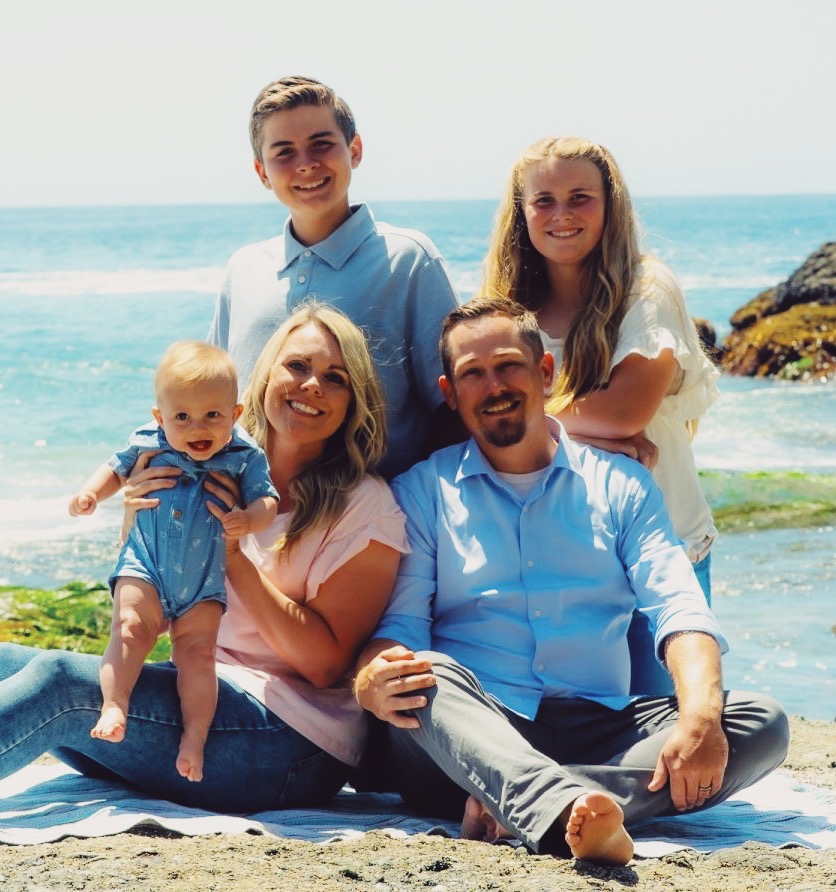 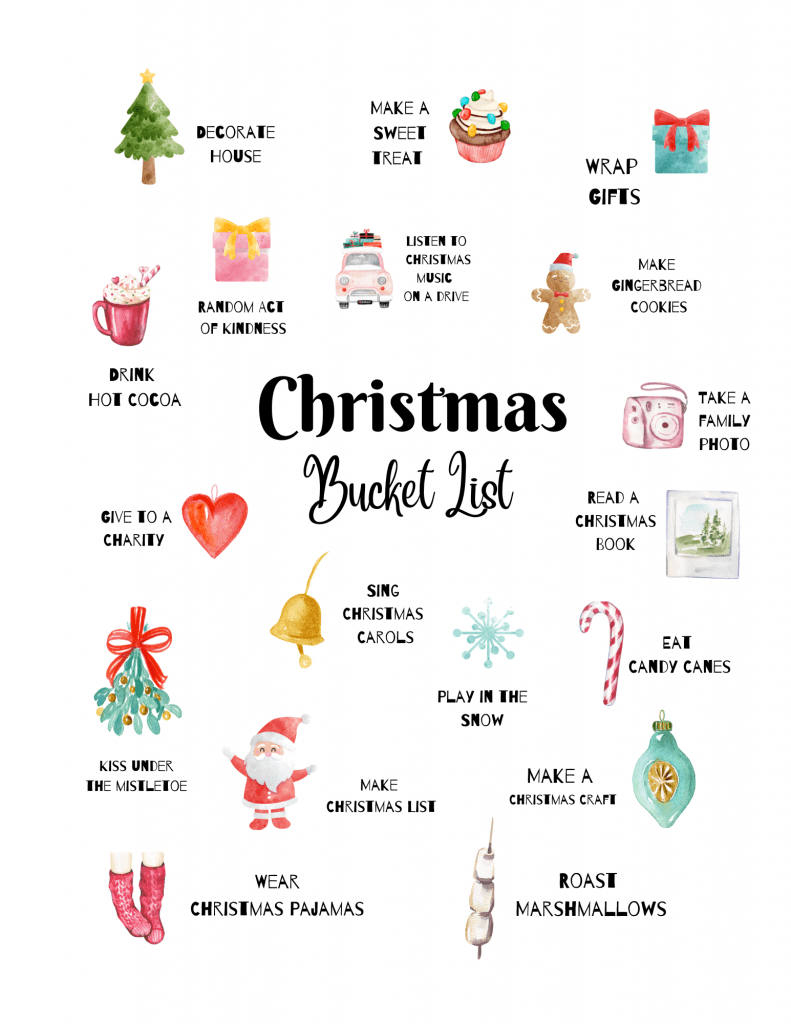